Wall-E clung to the spaceship

Wall-E holds on to the spaceship

A man controls a spaceship

Wall-E and Eva in space

Eva in search of Life

Wall-E trying to see something

Eva carries Wall-E and the plant

Wall-E is the chief garbage sorter

Eva and Wall-E on a spaceship

Wall-E made his way to the ship

Wall-E and Eva are sad

Eva and Wall-E are best friends


In the future 2805, there are no people left on Earth at all, and all because humanity has littered the entire planet with garbage, download Valley coloring pages, and you will see how a small robot alone sorts garbage and tries to find at least some life on an early inhabited planet. One day, Valli finds a flower on this lifeless wasteland, then he meets another robot named Eva, the robot flew to pick up the plant, but then they became friends and became best friends. Eva took Valli to a human ship, the people in it have become so lazy and fat that they can't even move normally.
40027
40027
0 1
like
0%
Views: 400
Category:
Cartoons coloring pages
Comments: 0 Wrote:
and more... 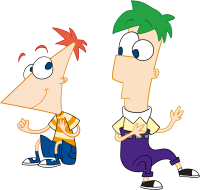 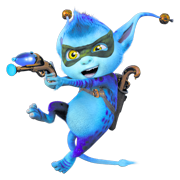 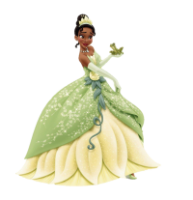 NAN%
The Princess and the Frog coloring pages 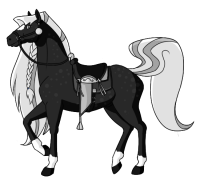 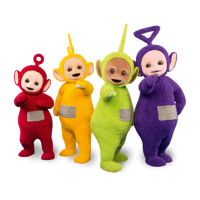 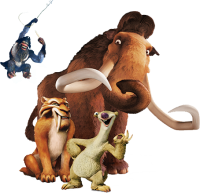 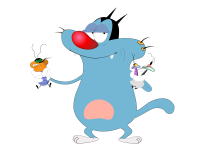 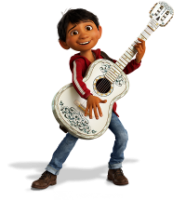 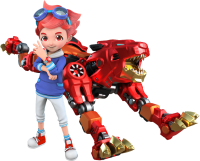